Come see the world premiere of the Director’s Cut of The Handmaiden, a month before the movie comes out on general release. Tickets will sell out so get yours fast.

If you’ve heard of Chan-wook Park then you know he is writer/director of the classic, Old Boy.

The World Premiere of the Director’s Cut of The Handmaiden. Chan-wook Park’s latest, critically lauded historical epic, in this version runs an extra 22mins to the standard version of the film. 1930s Korea, in the period of Japanese occupation, a new girl (Sookee) is hired as a handmaiden to a Japanese heiress (Hideko) who lives a secluded life on a large countryside estate with her domineering Uncle (Kouzuki). But the maid has a secret. She is a pickpocket recruited by a swindler posing as a Japanese Count to help him seduce the Lady to elope with him, rob her of her fortune, and lock her up in a madhouse. The plan seems to proceed according to plan until Sookee and Hideko discover some unexpected emotions.

We meet at the Curzon Soho bar for a drink or two before the movie.

Want to join us? To sign up for this screening and a link to purchase cinema ticket(s) online, please visit our Meetup page here.

Non-Multiplex Cinema’s screening event of the highest quality short films with an Audience Award for Best Film on the Night. Announcing the line-up for the evening screening:

Many of the filmmakers will be available for a Q&A.

The above shows some of the fantastic films and projects that will be showcased on the night on the big screen at a lovely posh auditorium, leather seats, dedicated projector room at the 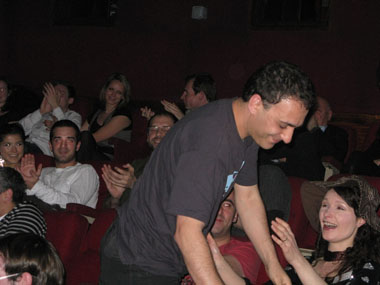 The auditorium breaks out into the foyer where we will be having chilled drinks. Plenty of opportunities to meet other filmmakers, actors and film lovers.

It’s going to be a memorable evening, don’t miss out.

Want to attend? Full price is £7.50, Purchase your discounted ticket(s) now while it lasts:
[ESPRESSO_TICKET_SELECTOR event_id=1888]

We think we’ve found the most amazing short films for you to watch. Here is a montage of just some of them, more to follow… 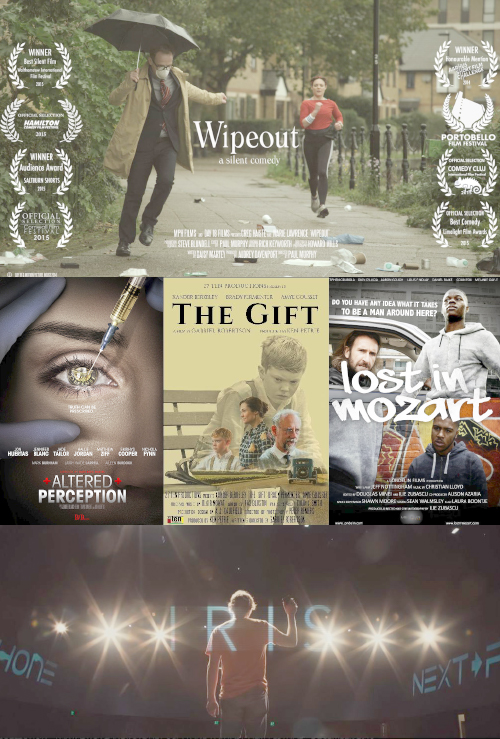 Features leather seats, dedicated projector room, come watch the films in style. As well as the award for best short, there will be Q&As with the cast/crew from the films, networking before and after in the breakout area. Drinks and beverages served throughout the evening.

It’s going to be a memorable evening, don’t miss out.

I couldn’t agree more with the quote from one of our members from Non-Multiplex Cinemageors Group meetup, “Fantastic! A really great selection of films. A mix of brilliant storytelling, cool concepts and some stunning cinematography. Very impressive!”. 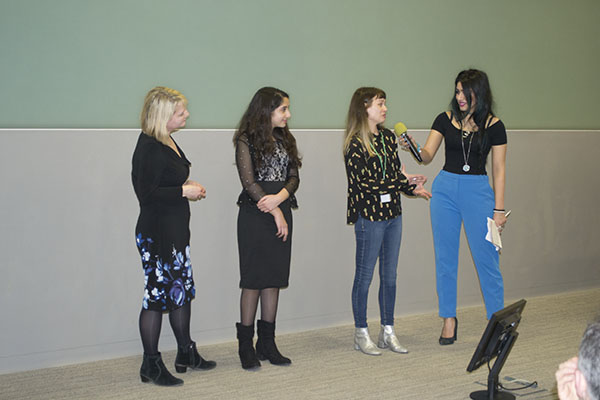 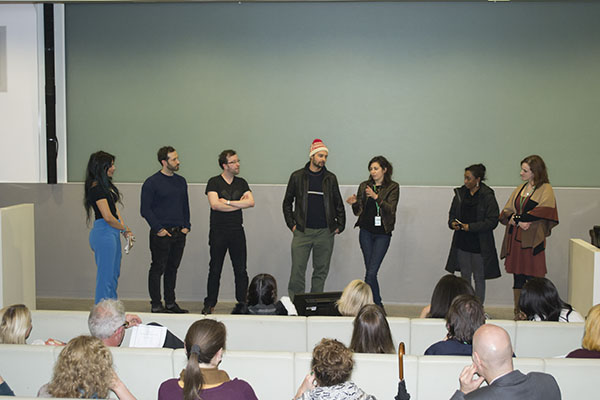 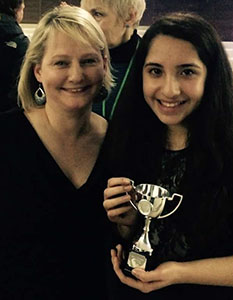 This has got all the ingrediants for a great movie. Perfect casting in Emily Blunt, Benicio Del Toro and Josh Brolin.

Gorgeous cinematography, shot in Albuquerque, New Mexico, USA. A foreboding, twisting story of an FBI agent, Emily Blunt, in over her head in an escalating war against drugs at the border area. The tale has some raw action.

Visit our Meet-up page for more details and link to book ticket(s) here.

Driven almost to nervous and physical breakdown by his bullying teacher Fletcher (J. K. Simmons), Andrew (Miles Teller) sacrifices everything, including his budding relationship with fellow student Nicole (Melissa Benoist), for his chance of greatness, leading to a shattering climax. 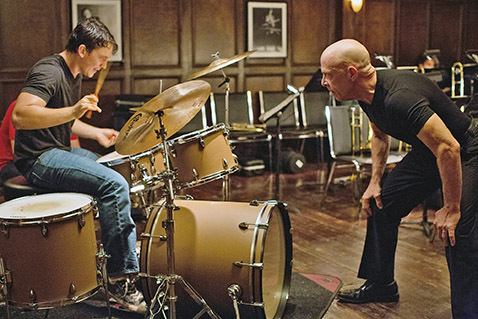 This film is getting so much love from critics and viewing public, including an 8.7 on IMDB.

Come join Non-Multiplex Cinemagoers Group for friendly banter at the cinema bar (free wifi, sofas, comfy chairs, superb views of Greenwich) from an hour before the screening. RSVP on our meetup page to join us, where there is more info, trailer, including a link to order tickets at